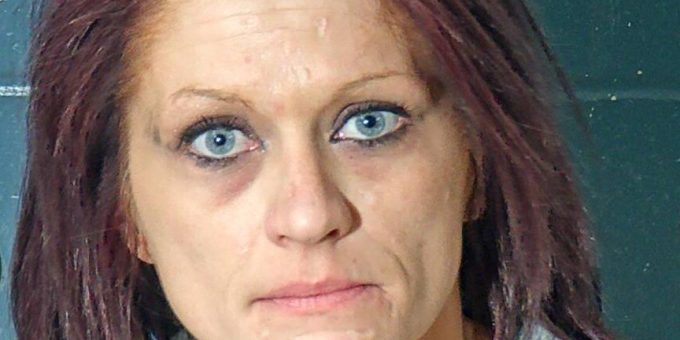 MITCHELL – A Mitchell woman was arrested on a charge of child neglect after her son missed 26 unexcused days of school.

According to a probable cause affidavit, on December 3, 2021, Rickie Mason Dean of Students at Mitchell Junior High School reported that Joni Knight’s son had missed 26 unexcused days of school. Mason reported a student can only miss ten “unexcused” days from school.

The Mitchell school resource officer and Mason visited the child’s home on October 27, 2021, and spoke to Knight’s mother. She told officials Joni Knight was “sick and in bed”. The boy’s grandmother reported her grandson had been exposed to COVID-19 and was quarantined. However, Knight never contacted the school to inform them.

The boy returned to school on November 2, 2021, and continued to be in school for the following six days. The boy’s attendance was intermittent since November 10, 2021.

Officials visited the boy’s home again on December 2, 2021, and spoke again to the grandmother. The grandmother told officials Knight was in bed and did not want to speak to officials.

Officials informed the grandmother that the boy was failing three classes and close to failing a fourth. Mason reported the boy’s current grades were not reflecting the boy’s academic abilities and believed Knight was depriving her son of an education.

The information was forwarded to the Lawrence County Prosecutor’s Office and a warrant was issued for Knight’s arrest.