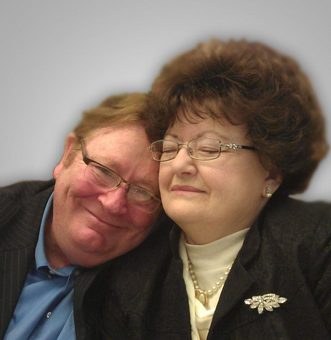 Paul had been a minister at Living Water Church of God in Mitchell.  He dedicated his whole life to the ministry.  Paul’s world was his church, his wife, and his daughter.

Survivors include his daughter, Angela Hare of Bedford, and his sister, Cheryl Cameron of Fargo, North Dakota.

His parents and wife preceded him in death.

Cremation was chosen with a Celebration of Life at a later date at Park Place Church of God in Bedford.