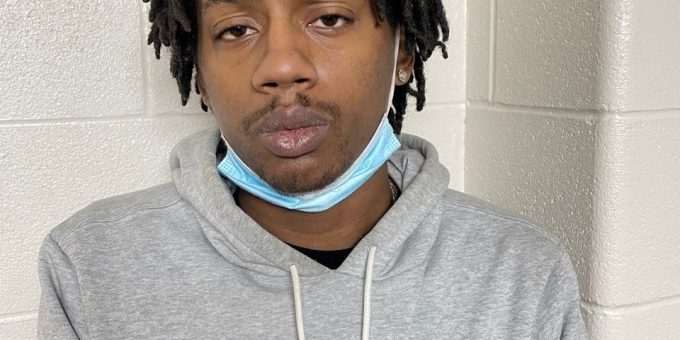 During the execution of that warrant, two individuals were taken into custody.  One of the individuals, Darius Sullivan, 26, from Kankakee, Illinois, had active warrants for First Degree Murder, Attempted Murder, and Aggravated Battery with a Firearm.  These charges stemmed from the murder of Sergeant Marlene Rittmanic and the injuries to Officer Tyler Bailey, both of the Bradley Police Department.  Sullivan is currently being held at the Wabash County Jail.  Also arrested at the residence was Daniel Acros, 19, from Kankakee, IL.  He is preliminarily charged with weapon and narcotics charges in Wabash County, IN as a result of the search warrant.