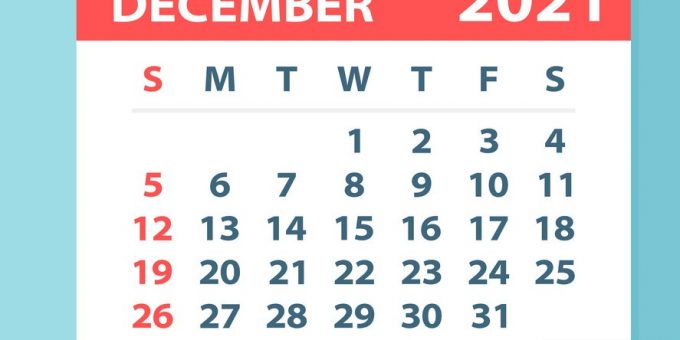 In December the body of a toddler was pulled out of White River and her father was charged with neglect resulting in her death, Daviess County Commissioner Nathan Gabhart was elected 2022 Southwest Region President of the Indiana Association of County Commissioners and a former Lawrence County Sheriff’s Department deputy is accused of stealing funds from the Spring Mill Fraternal Order of Police and longtime Oolitic Town Marshal Jon Jeffries retired.

On December 1, 2021, the Bartholomew County Prosecutor filed charges against 39-year-old Jeremy Sweet, the father of 2-year-old Emma Sweet. Emma’s body was pulled from the East Fork of White River.

Emma’s body was found around 11 a.m. Sunday, November 30, submerged in a debris pile about a half of a mile from the location of where Emma’s cream color jacket with butterflies on it that was found on Saturday, roughly two miles downstream from where her father’s truck was found on Friday.

Both Emma and Jeremy were reported missing on Thanksgiving Day by Emma’s mother. They were both last seen in Jeremy’s black pickup truck.

On Friday, November 26th, around 6 a.m. duck hunters discovered a truck partially submerged in the river off of a farm lane near the 1700 block of Blessing Road near Beatty Lane. Inside was Emma’s father, Jeremy Sweet, of Columbus, but his daughter was nowhere to be found. The area where the truck was found required going off-road, around barriers, and down a 15 to 20-foot embankment into the river.

Jeremy Sweet suffered exposure and hypothermia. He was taken to Columbus Regional Hospital for treatment. After being released from the hospital on Monday he was taken to jail where he was held on a 72-hour hold until charges were filed on Wednesday, December 1.

Roberts is accused of making more than $20,000 in unauthorized purchases from the Spring Mill Fraternal Order of Police while acting as the organization’s treasurer. Roberts, 47, of Heltonville, is facing a Level 6 felony charge of theft.

An Indiana State Investigation into the allegations began on the request for Lawrence County Prosecutor Sam Arp in March 2020. Special Prosecutor David Thomas recommended formal charges be filed against Roberts.

There was a written financial disclosure between Roberts and the FOP to repay the money.

Roberts retired from the Lawrence County Sheriff’s Department in March 2020.

The IACC is represented by six districts in the state.

Gabhart will serve on the IACC’s board of directors, which determines policies and legislative goals for the Association.

After 41 years as Oolitic Town Marshal, Jon Jeffries signed off one last time on December 17, 2021, before setting on his new adventure of retirement.

Jon touched the lives of everyone he came across with a positive attitude and a love for everyone in his community.

James Harrington will now serve in Jon’s footsteps as the new town marshal.