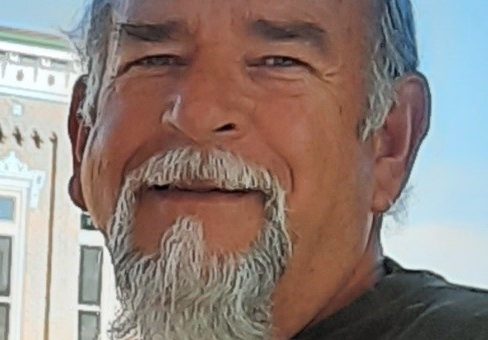 He was an Inspector and Engineer at Otis Elevator. He was a member of the First Assembly of God. Tony was a faithful servant to the church, he had been a Sunday School teacher, youth leader, played in the praise band, and had also cut the grass for many years. He enjoyed car shows, riding his motorcycle, Biketoberfest, and going to the beach.

He loved spending time with his grandchildren.