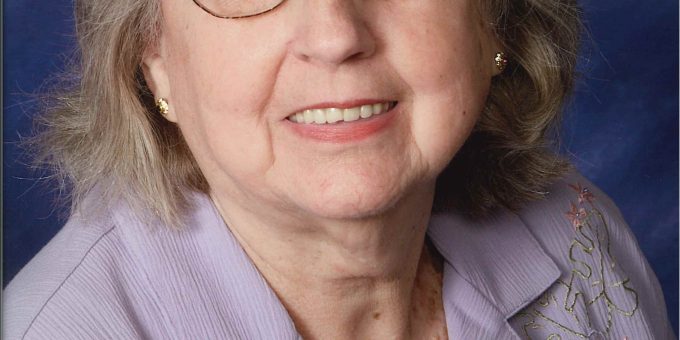 She was preceded in death by her parents, her husband; a son, Leroy Fleener; two grandchildren, Jamie Luttrell, and Christopher Buchannan; four sisters; one brother.