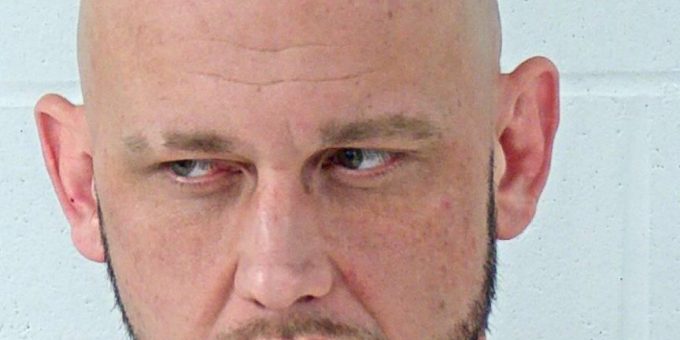 BEDFORD – A Mitchell man was arrested Tuesday after a Bedford Police officer stopped a driver who was wanted on an active parole warrant.

The officer stopped 36-year-old Anthony Henson just east of the intersection of 4th and S streets.

During a search of Henson’s pocket, the officer found a baggie containing a mixture of heroin and fentanyl.

Henson was arrested on a charge of possession of a controlled substance.