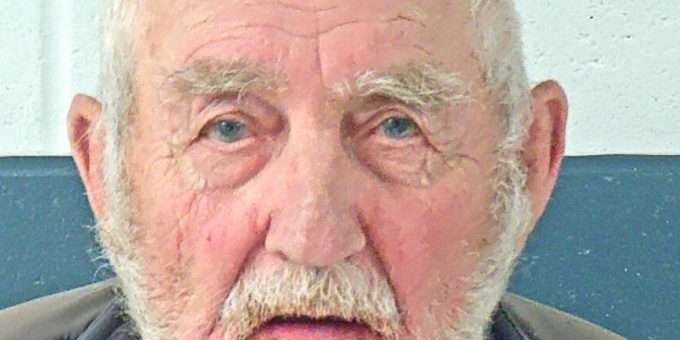 MITCHELL – A Mitchell man was arrested on December 24th when Mitchell Police officers were called to the 300 block of East Frank Street after a report of a burglary in progress.

When police arrived they found 79-year-old  John Jones. Jone had entered the home without permission. The owner of the home was out of town on vacation.

Police spoke to the resident on the phone and he advised he wished to file charges against Jones. Jones was arrested on a charge of residential entry.