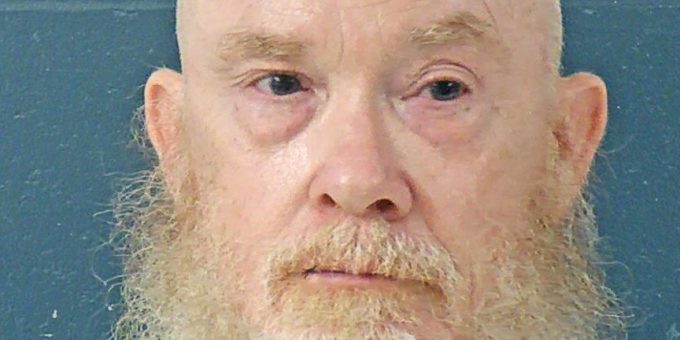 BEDFORD – A Bedford man was arrested after a Mitchell Police officer stopped a suspicious male in the area of a rooming house on North 5th Street Monday night.

As he ran he was threw items out of a backpack. The officer warned Wall to stop and he refused. Wall was forcibly stopped in the backyard of the home by being tackled.