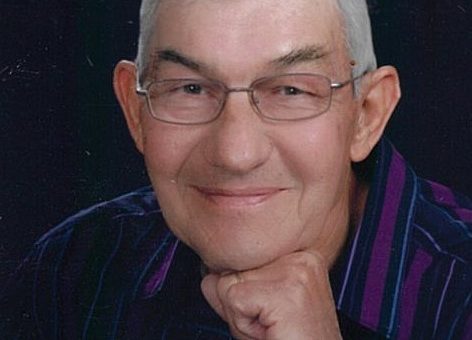 He was born April 29, 1944, in Washington, Indiana to Seymour and Evelyn (Bauerenfiend) Cooper. He married Ursula
K. Hammer on July 6, 1968. Roger graduated from Shoals High School in 1963. He worked at USG, then Jefferson Trucking Company where he retired and was a lifelong farmer. He was a member of the St. John’s Lutheran Church at the Dubois Crossroads, the Shoals American Legion, and the Lost River Volunteer Fire Department.

He was preceded in death by his parents, one brother, Bill Cooper; and two sisters, Dianna Cooper and Imogene Cooper.

Funeral service will be at 1:00 p.m. on Wednesday, December 29, 2021, at St. John’s Evangelical Lutheran Church (Dubois Crossroads) with Pastor Timothy Fleece officiating. Burial will be in the St. John’s Evangelical Lutheran Cemetery. Visitation will be from 3 p.m. until 8 p.m. Tuesday at the Queen-Lee Chapel of Thorne-George Family Funeral
Homes.

Memorial contributions may be made in Roger’s memory to the Lange-Fuhs Cancer Center-Memorial Hospital in Jasper.

Online condolences may be sent to the family at www.queenlee.com.