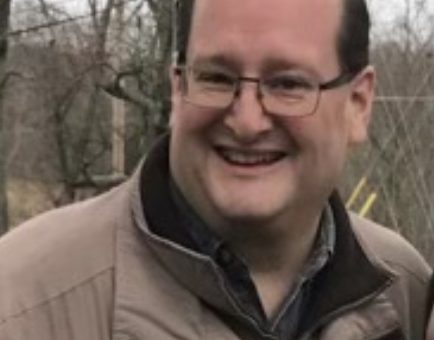 James E. Ellison, 55, of Indianapolis, formerly of Bedford, died at his residence on Monday, December 20, 2021.

Born September 25, 1966, in Bedford, he was the son of James and Beth (Tumey) Ellison. He attended school at Stalker Elementary, Bedford Jr. High, and graduated from Bedford North Lawrence with the class of 1985. He attended Indiana University School of Business and graduated with the class of 1989, receiving a Bachelor of Science degree. He married Julie Cracraft on June 16, 1990, in Bedford and she survives. He was a Human Resources Consultant and Specialist with the Indianapolis Metro Police Department and the City of Indianapolis. He was a member of the North Central Church of Christ in Indianapolis, and a past member of Central Church of Christ and Southland Church of Christ, both in Bedford. Other involvements include being a bible camp counselor at Spring Mill Bible Camp in Mitchell, a health forms coordinator with the Boy Scouts Troop 276 in Indianapolis, and a children’s bible teacher in Indianapolis.

Memorial contributions can be made to the National Kidney Foundation.