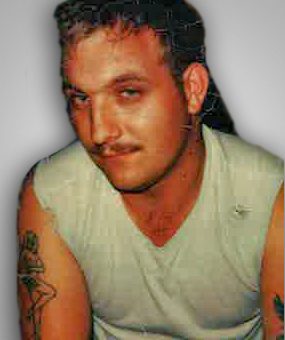 Sherman was a mechanic and had worked at 4-Points and King’s Automotive.  He loved working on cars and fishing and enjoyed building models.  He was a veteran of the U. S. Marine Corps.