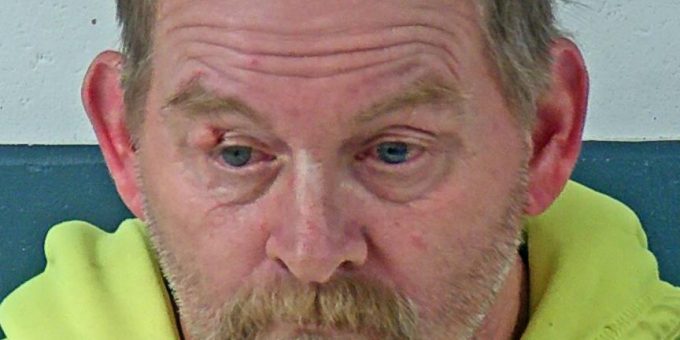 MITCHELL – A Solsberry man was arrested on drug charges after the Oolitic Town Marshal police stopped his vehicle on State Road 37, north of the Sinclair station.

The officer stopped the vehicle after noticing the driver could not maintain his lane of travel.

The driver, 53-year-old Sean Richardson told the officers his truck was old and was pulling.

Richard denied being under the influence or in possession of any drugs.

During a search of the vehicle, officers located a glass smoking device along with an Altoids container. Inside that container were two baggies. The two baggies held a total of 3 grams of crystal meth.

Richardson said he had obtained the drugs from a man in the Solsberry area but refused to tell police the male’s name.

Richardson was arrested on charges of possession of meth and drug paraphernalia.