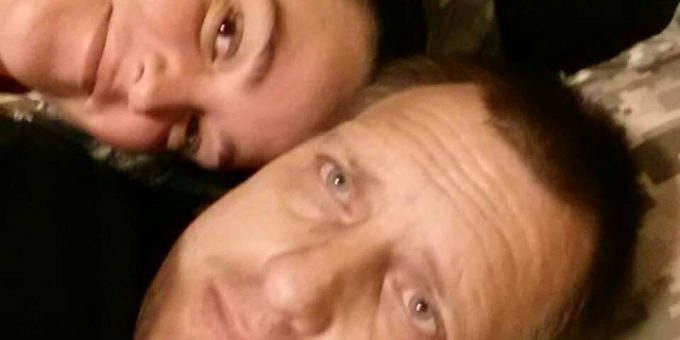 John loved woodworking and working out and he was the best husband and father.

John was preceded in death by his mother and one grandson, Remington.

Cremation was chosen with no services at this time. A Celebration of Life will be held at a later date.

Ferguson-Lee Chapel of Thorne-George Family Funeral Homes has been entrusted with the final arrangements of John Lee Shelley.