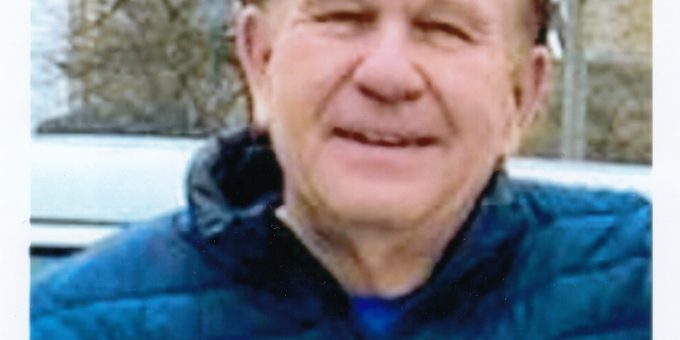 Born March 26, 1951, he was the son of Robert Rodman and Emma L. (Jacobs) Rodman. He married Sherry L. Root on November 22, 1969, and she survives. Ed retired from the Bedford City Utilities and had also worked 12 years at Indiana Gas Company. He was of the Christian faith and attended the Bedford First Church of God.

Ed was preceded in death by one daughter, April Marie; two brothers, Bobby Rodman and David Rodman; and one sister, Betty Cascone.

Funeral services for Ed Rodman will be Thursday, December 23, 2021, at 10:00 a.m. at the Ferguson-Lee Chapel of Thorne-George Family Funeral Homes with Bro. Clarence Brown officiating. Burial will follow at Hilltop Cemetery in Avoca. Visitation will be held on Wednesday from 4:00 p.m. until 7:00 p.m. at the Ferguson- Lee Chapel.

Contributions in memory of Ed can be made to the St. Judes Children’s Hospital.
Online condolences may be sent to the family at www.FergusonLee.com.