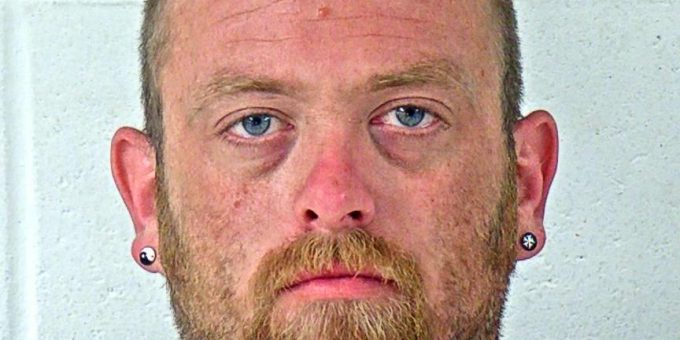 BEDFORD – Lawrence Superior Court I Judge John Plummer III sentenced a Bedford man to six years in
the Indiana Department of Correction for his role in the area thefts of catalytic converters.

As a part of a negotiated plea agreement with the State of Indiana, Adam R. Brewer, 32, pleaded guilty to one count of corrupt business influence, a Level 5 felony, and auto theft, a Level 6 felony. Also, as a part of the plea agreement, restitution to the victims who requested it was entered as a civil judgment by Judge Plummer.

“Lawrence County was hit hard by an alarming amount of catalytic converter thefts,” said Lawrence County Deputy Prosecutor Ryne Koucouthakis. “Removing catalytic converters from vehicles caused extensive damage, expensive repairs, and hardships to individuals and businesses across our community. We are happy to see justice being served on those who would seek to target and take advantage of the members of this community.”

Brewer was arrested on June 3, 2021, after a two-year, multi-agency investigation led Indiana State Police to those responsible for the crimes. Brewer cut several catalytic converters off various vehicles. He also stole four-wheelers and trailers from various Lawrence County businesses and individuals. Other individuals were also arrested concerning these catalytic converter thefts including Austin Conn, who was sentenced to six years in prison. Nicholas Arthur and Uriah Stickney’s cases are still pending.

As a part of the global plea agreement, additional theft charges and other cases against Brewer were dismissed. However, he has pending cases in other counties, including Monroe and Orange.