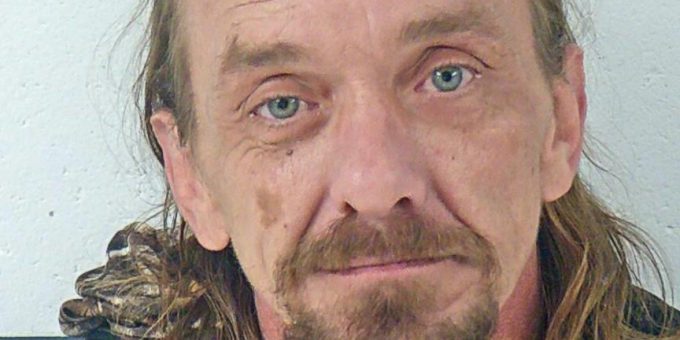 BEDFORD – A Bedford man was arrested Saturday when Bedford Police officers responded to the 1310 block of 3rd street at 4:51 a.m. after a report of a strange man sitting on a woman’s porch.

Officers found 50-year-old Danny Garland stumbling through the front yard of a home at 3rd and O streets.

Police say Garland was intoxicated and didn’t know where he was at but told officers he lived over by the Owl’s Nest.

Garland was arrested on a charge of public intoxication.