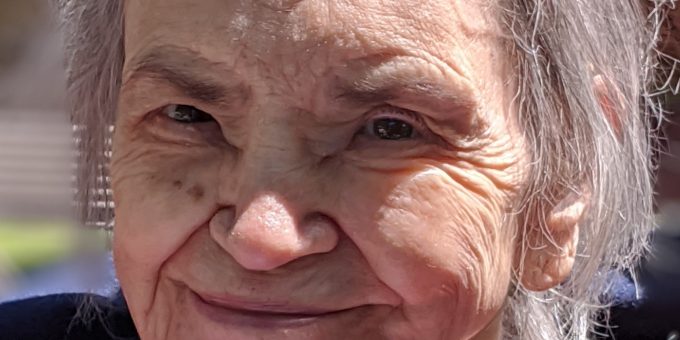 She was born March 27, 1933, in Pikeville, Kentucky, to Leonard Case Ramey. Ruby was a Head Start Teacher and factory worker. She was of the Baptist faith.

Preceding Ruby in death were her parents; one son, Devan Hall; and two brothers, Leonard and Loranzie.
Cremation was chosen and a Celebration of Life will be held at a later date.

Ferguson-Lee Chapel of Thorne-George Family Funeral Homes in Bedford has been entrusted with Ruby’s care.