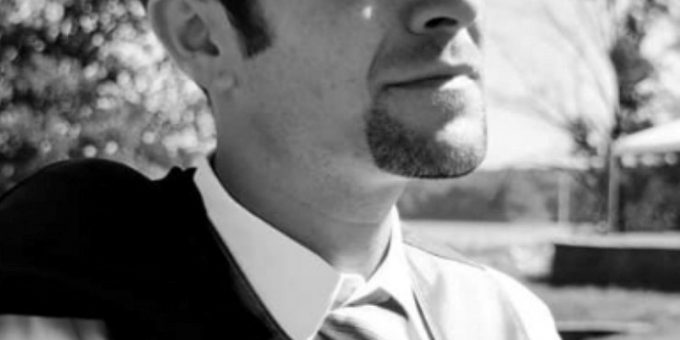 Tyson was a graduate of Shoals High School and was a painter and contractor. He was a generous artist with a heart of gold.

Services for Tyson have been entrusted to the Ferguson-Lee Chapel of Thorne-George Family Funeral Homes.