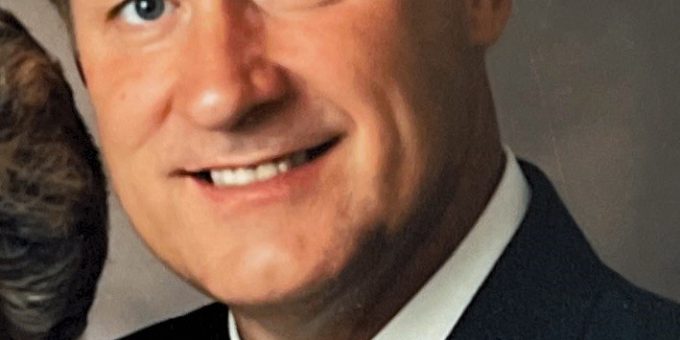 On December 14, 2021, Robert Perkins passed away peacefully in his home surrounded by his wife and daughters.

Robert had fought cancer bravely for most of the past seven years. Robert was the son of Cecil and Rose (Cundiff) Perkins.  He was born on January 29, 1947, in Martin County.  Robert graduated from Shoals High School in 1965.  He was drafted into the Army in 1966.  He fought in Vietnam, in direct combat, and escaped death as mere 19-year-old many times.  Thankfully for his family, he bravely fought through this part of his young life as well.

In September of 1968, he married his high school sweetheart, Carol Sheetz.  Robert and Carol were blessed with two beautiful daughters.  Robert spent almost 33 years working as an electrician and leader at the Crane Naval Weapons Support Center until his retirement in 2000.

Upon retiring, he was able to devote time to his favorite endeavors.  He was known for feeding and caring for stray animals, creating spectacular homemade Christmas yard decorations, beating everyone at euchre, being an expert morel mushroom hunter, hunting and digging ginseng, gardening, growing beautiful roses, spending lots of time with his aging mother, and doing any and all things outdoors.

Robert was an amazing son, brother, husband, father, and grandfather.  He was generous to his family and to total strangers.  While not recommending this, he always carried an extra gas can and a charged battery in the back of his truck to help anyone he found along the country roads on his way to visit his mother.

He was preceded in death by his father, Cecil Perkins; his beloved mother, Rose (Cundiff) Perkins; his niece, Gina (Qualkenbush) Walker; and his mother and father-in-law, Beatrice (Mattingly) Sheetz and Jesse Sheetz.

Funeral services for Robert will be held at 1:00 p.m., Tuesday, December 21, 2021, at the Ferguson-Lee Chapel of Thorne-George Family Funeral Homes in Bedford. Burial will follow in Trinity Springs Cemetery with the Shoals American Legion performing military honors. Visitation will be from 11:00 a.m. until 1:00 p.m. on Tuesday, at Ferguson-Lee Chapel.

On Robert’s behalf, memorial contributions may be made to the White River Humane Society. He would smile knowing that his departure continued to help animals in need.