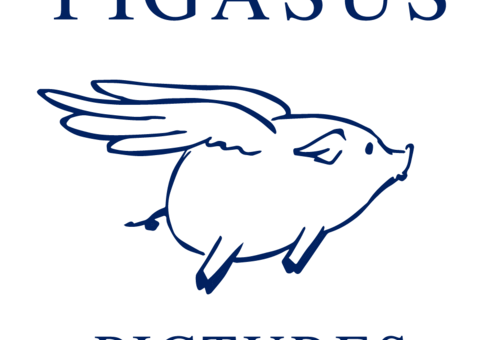 For the fifth year in a row, the team of professional filmmakers at Pigasus will select a winning screenplay, then bring a film crew to the town of the lucky high school student and fully produce their film. Students from area schools will be invited to work on the picture alongside professional filmmakers for an unparalleled learning experience.

“We really want young people to know that if you’ve never written a screenplay before, that’s okay!” says Zachary Spicer, CEO of Pigasus. “We want to tell real stories about the real experiences of young people growing up in Indiana. Keep it simple, look around you, and just write what you know!”

“Growing up in Indiana it often feels like the film industry is so far away,” says John Armstrong, co-owner of Pigasus. “But with Project Pigasus we bring the film industry right to their doorstep.” Previous winners include Kira Daniels from Madison, Whitney Roberts & Cynthia Foulke from Fishers, Marjorie Abrell from Spencer, and Sam Stanton of South Bend. Past winners have described this experience as “life-changing.”

The submission deadline is February 5th, 2022 and the film will be produced in the latter part of the school year. The finished film will be screened in Indiana theaters, submitted to film festivals across the country, and subsequently made available for online streaming.

Since 2015, the producers at Pigasus have proven their dedication to growing the entertainment industry in Indiana, having produced a plethora of feature films and short films, As well as starting their non-profit company Pigasus Institute (the producing entity for Project Pigasus), opening a production studio in Bloomington, and starting the Bloomington Academy of Film & Theatre in 2019.

“There are a lot of really skilled and talented people in Indiana,” says Armstrong. “A large part of our work is simply connecting them and creating new opportunities.  And we especially want to show young people that cool things are happening in Indiana and that their stories are worthy of being told.”

For more information and to submit for the competition, visit www.projectpigasus.org.