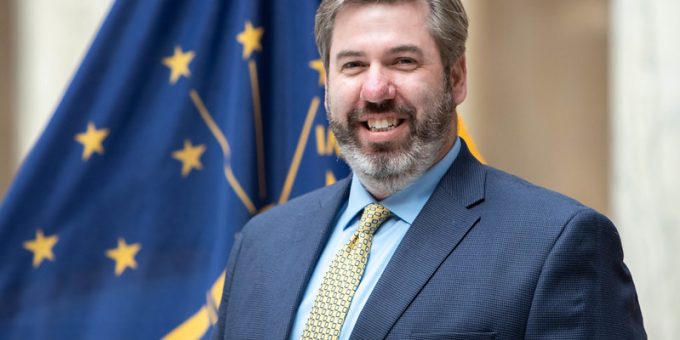 “Jake has long been devoted to making Indiana a better place to work, live, play, study, and stay,” said Gov. Holcomb. “He will take his passion and commitment to make Indiana a global destination and build upon the current successes of one of our states Crown Jewels, the White River State Park.”

Jake Oakman most recently has served as the director of strategic communications for the Indiana Republican State Committee. Before his role with the committee, Oakman worked for the Office of Governor Holcomb as his special assistant, serving as the governor’s primary speechwriter and advisor on communication strategies. Before that, Oakman worked at the Indiana Office of Tourism Development as the director of communications and media relations. While in that role, Oakman helped develop and launch the state’s first multi-state tourism branding campaign in nearly a decade, leading to record numbers of visitors and tourism spending. Oakman’s first job in Indianapolis was at White River State Park working as a ticket sales executive for the Indianapolis Indians at Victory Field.

“White River State Park is one of Central Indiana’s premier destinations,” Oakman said. “I’m excited to work with Governor Holcomb, the commission, the team at WRSP, Live Nation, and other stakeholders to attract more visitors to the events and world-class attractions within the park. With the new TCU Amphitheater and park expansion plans, this is the perfect time to develop creative ways to enhance the White River State Park visitor experience. I’m looking forward to leading those efforts.”

Oakman earned an undergraduate degree from Indiana University and serves as a member of the Indiana Arts Commission.

Oakman begins his tenure on Jan. 3.