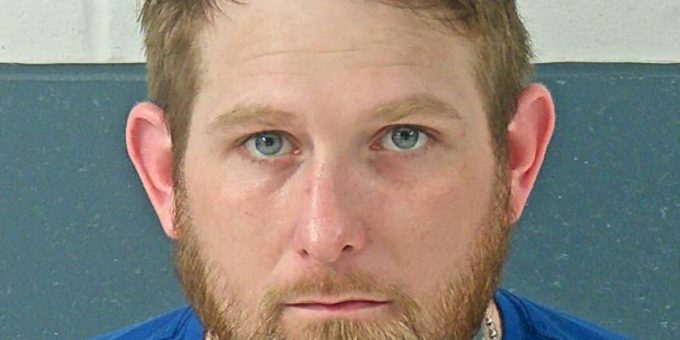 BEDFORD – Lawrence Superior Court I Judge John Plummer III sentenced Joshua B. Moen to 5 ½ years in the Indiana Department of Correction Tuesday after Moen pleaded guilty to possession of a narcotic drug, a Level 5 felony, as a part of a negotiated plea agreement.

In exchange for the guilty plea, additional charges, including possession of a controlled substance, legend drug deception, and unlawful possession of a syringe, were dismissed against Moen, 30, of Bedford. Moen’s sentence also includes six months of supervised probation after he is released from the IDOC.

“We are pleased the offender, in this case, was reprimanded to the Indiana Department of Correction,” said Deputy Prosecutor Ryne Koucouthakis. “It was an appropriate sentence. We cannot continue to allow drugs to infiltrate our community, so our office will continue to make sure offenders are held accountable under the law.”

Moen was arrested by the Bedford Police Department on April 9, 2021, after an officer saw Moen, who the officer knew was wanted on a warrant, walking to his vehicle at a gas station. After Moen was placed in custody, a search revealed he was in possession of heroin as well as other prescription drugs and marijuana.