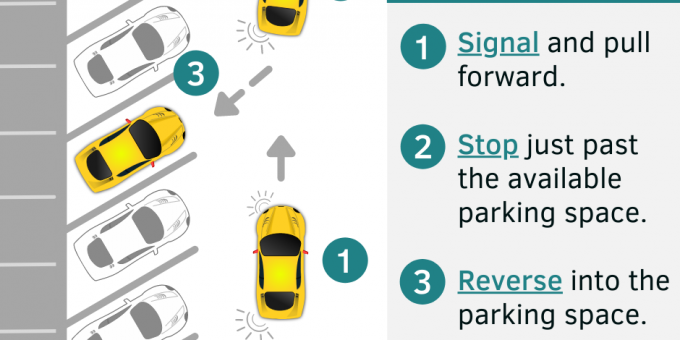 The block has been closed to through traffic since May to accommodate the City of Bloomington Utilities’ Hidden River Pathway Project culvert construction. The following changes have been made in this block to improve safety on the street for all users and reduce the likelihood of crashes:

The traffic signal at Third and Lincoln has been replaced and is in operation starting today. Permanent striping and an improved bike lane, separated more widely from the parallel parking lane than before, will be installed when the project is complete in the spring.

Back-in-angle parking is permitted in the City through changes to the Bloomington Municipal Code (15.32.175) approved by the Bloomington City Council in 2017. The City Traffic Commission reviewed the proposal to implement back-in angle parking and the additional changes at this location at their November 17, 2021 meeting. Stakeholders from the vicinity were notified of the proposed changes and invited to provide feedback at the meeting, where the commission voted in favor of the proposed changes.  The City Engineer issued a 180-day order to establish the changes on an interim basis until the council is able to update the City’s Traffic Ordinance.