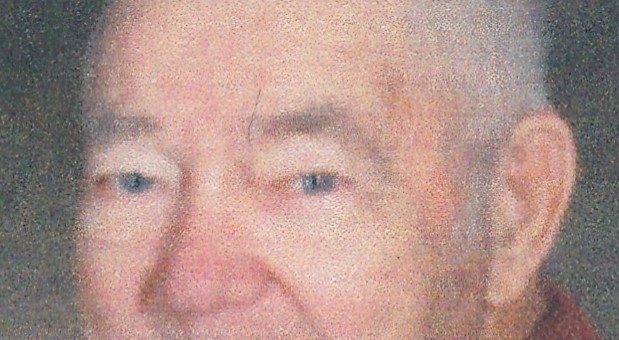 Richard Dean “Dick” Kinser, 87, of Heltonville, passed away Thursday, December 9, 2021, at his residence.

He was born December 2, 1934, in Lawrence County, to Zanford and Margaret Martin Kinser. He married Sharon R. Norman on July 3, 1954, and she survives. Dick retired from General Motors and was a member of Meadows Community Church.

Funeral services for Dick will be at 11:00 a.m., Wednesday, December 15, 2021, at the Ferguson-Lee Chapel of Thorne-George Family Funeral Homes in Bedford with Pastor Tim Jenkins officiating. Burial will follow in Meadows Cemetery, Heltonville. Visitation hours will be from 3:00 p.m. until 7:00 p.m., Tuesday, also at Ferguson-Lee Chapel.