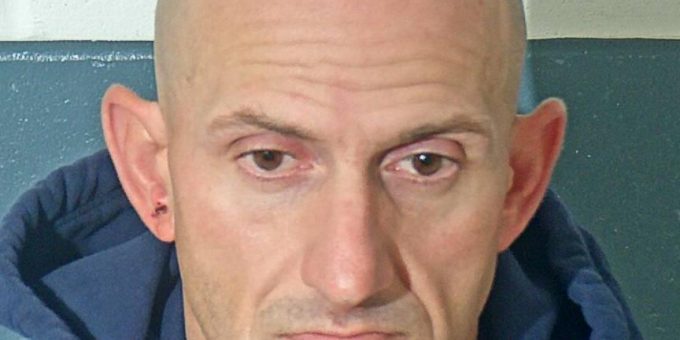 BEDFORD – A Medora man was arrested Thursday morning after a Lawrence County Sheriff’s Department deputy stopped a vehicle in the area of I and 16th streets for an inoperable headlight.

Howard then changed his story and told the officer “it’s my vacation day, man”.

Howard denied that anything illegal was in the vehicle, when asked by the police officer.

Howard said the smoking device did not belong to him, but to a girl he had in the vehicle.

In the rear hatch of the vehicle in a box of male’s clothing, police found a digital scale with meth residue.