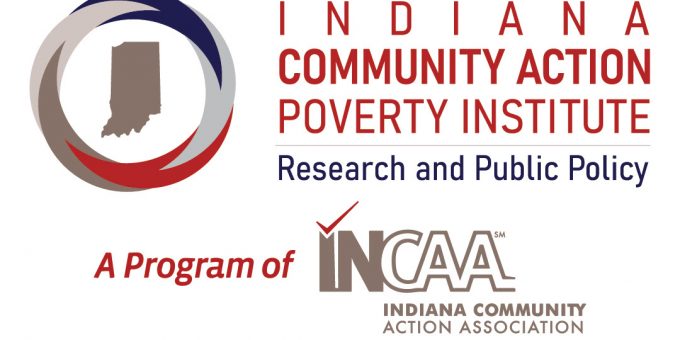 The new name better connects the Institute to its parent organization, Indiana Community Action Association (INCAA). “INCAA has strongly supported the work of the Institute and believes it is a force for good in Indiana. We are proud to have it as a part of our organization, and this name change better reflects the Institute’s connection to our work across Indiana” said Steve Hoffman, Board President of INCAA and CEO of Brightpoint.

The name change also recognizes the Institute’s belief in the promise of the Community Action movement — “Community Action changes people’s lives, embodies the spirit of hope, improves communities, and makes America a better place to live. We care about the entire community and are dedicated to helping people help themselves and each other.”

“Community Action was born out of the War on Poverty and is committed to improving the lives of all Hoosiers by eliminating the causes and conditions of poverty,” stated Amy Carter, the Institute’s Community Outreach and Engagement Coordinator. “This is perfectly in line with the research and advocacy the Institute has always done, and a major motivator for the name change.”

Founded in 2004, the Institute was born out of a need to look at the systematic causes of poverty that were preventing progress for Hoosier families. In 2009, the Institute moved from its founding parent organization, the Indiana Coalition for Housing and Homeless Issues, to become a program of INCAA.

The Institute still believes that when families are financially stable, they can achieve their full potential and better contribute to their communities. They understand that racial and economic inequities have contributed to economic insecurity for Hoosier families, and that policy plays an important role in dismantling those inequities and in building Hoosier families’ economic well-being.