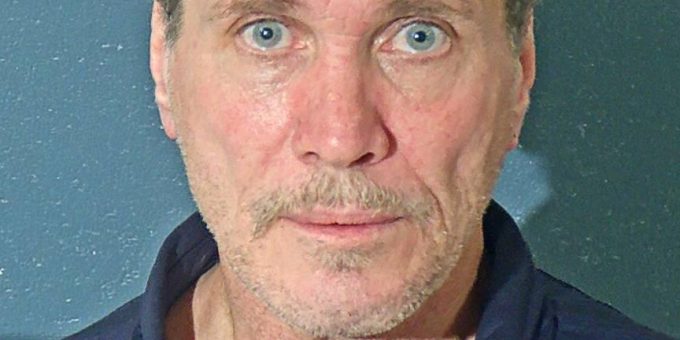 The officer then learned Brendel is a habitual traffic offender for life.

Brendel was arrested. During an inventory of the vehicle before being towed, officers located a metal cylinder-shaped container in the middle console that contained crystal meth residue.

Brendel was then charged with possession of meth.