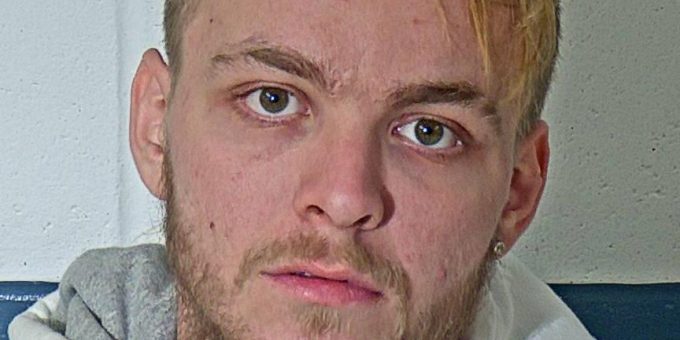 BEDFORD – A Bedford man was arrested Saturday night after Bedford Police officers received an anonymous tip that a wanted person was sitting inside Mamma’s & Pappa’s restaurant on M Street.

Police confirmed that 25-year-old Kyle White was wanted on a warrant when he violated the terms of his release after posting bond on a 2019 charge of sexual misconduct with a minor.

While arresting White on the outstanding warrant, officers discovered White had a used syringe in his pocket. They also found a folded piece of paper that contained heroin. White told officers he was delivering the drug to a woman.