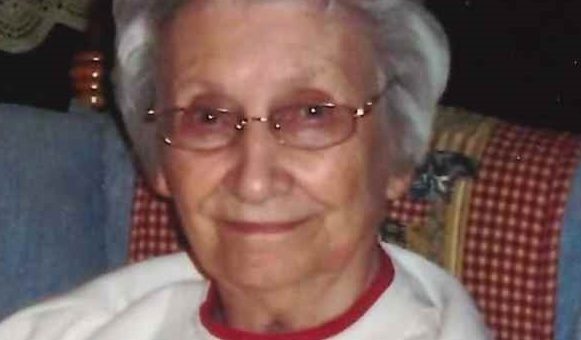 Born June 12, 1924, in Washington Co., KY, she was the daughter of Arthur and Viola (Byrd) Richardson. She married Glen Wilson Kern on February 7, 1944, and he preceded her in death on September 7, 1997. She was a homemaker and an active member of the Englewood Baptist Church.

She was preceded in death by her parents, her husband, a sister, Jean Medley; three brothers, Earl, Cletus, and Ralph Richardson; and a grandson, Brian Kern.

The family asks that friends consider memorial contributions be made to Hoosier Uplands Hospice.