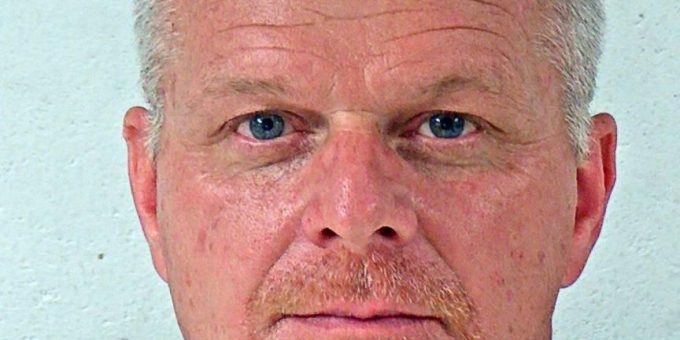 The state filed a petition to dismiss the charges without prejudice on November 9, 2021. Lawrence County Superior Court I Judge John Plummer III on November 16, 2021, granted that motion.

Whether a case is dismissed with or without prejudice may have to do with whether it is dismissed by the prosecutor or by a judge and whether the dismissal is voluntary or involuntary.

Garrison and his girlfriend Tiffany Corbin an Enforcement Agent with the Indiana Gaming Commission, at the time of the incident, were arrested on June 12, 2021, on charges stemming from a domestic dispute that turned physical at the home the couple shared on Oak Lane. Corbin had suffered a laceration to her head from falling down the stairs and Garrison was bleeding from his mouth from Corbin allegedly hitting him.

Garrison and Corbin were both arrested on a misdemeanor charge of domestic battery.

Corbin is scheduled to appear in Lawrence County Superior Court I for a pretrial conference on December 13, 2021.