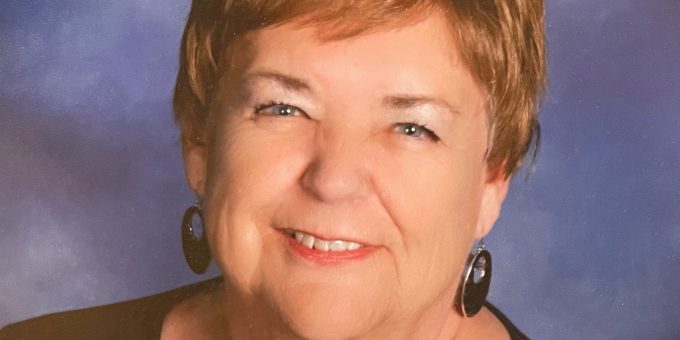 Brenda was a homemaker, a graduate of Bedford High School, and a member of Tulip Street Christian Church.  She was an avid reader and cared for her grandchildren while they were growing up.

The funeral service will be at 10:30 a.m. Saturday, December 4, in the Memorial Chapel of Chastain Funeral Home & Cremation Center with Brother Darrin Chastain officiating.  The burial will be in Mitchell Cemetery. The family will receive friends from 4:00 p.m. until 7:00 p.m. on Friday and from 9:30 a.m. until the service on Saturday at the funeral home.