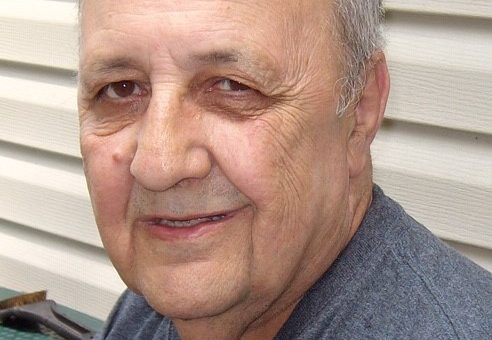 Born November 20, 1944, in Bedford, IN, he was the son of Curtis and Hazel (Hislip) Stroud. He married Margaret
McFadden in 1991 and she preceded him in death in September 2020. He was an electrician with Arch Coal. He
was a graduate of Williams High School with the class of 1962 and was a member of the Indiana National Guard.

He was preceded in death by his parents, his wife, three siblings, Mary Weeks, Robert Stroud, and Garrett Stroud.