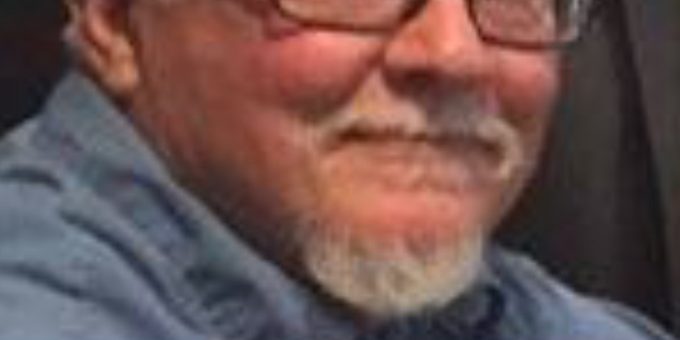 Warren Dale Hannum, 77, of Bedford, passed away on Saturday, November 27, 2021, at Compassus Hospice Care in Indianapolis.

Born on September 24, 1944, in Bedford, he was the son of Warren and Catherine (Stewart) Hannum. He was a
computer technician for Herald-Times Newspaper in Bloomington retiring after thirty-nine years. He was a veteran of the Air Force and a member of Gillen Post #33 American Legion where he served on the honor guard, Bloomington Eagles, Oolitic V.F.W., and the Bedford Boat & Sportsman’s Club.

Survivors include a son, Alan Hannum, of Heltonville; his significant other, Diane Golubski, of Bedford; his former wife, Mona Hannum, of Bedford; a sister, Elizabeth Hurley, of Oolitic; a nephew, Robbie Hurley; two nieces, Ayshea
Sharpe and Phyllis Wilson.

He was preceded in death by his parents and a sister, Carolyn Burgess.

Funeral services will be conducted at 2:00 p.m. on Thursday, December 2, 2021, in the Elmwood Chapel of the Day & Carter Mortuary with Pastor David Ferry officiating. Burial will follow in the Chapel Hill Cemetery. Visitation will be from 10:00 a.m. until the hour of service on Thursday at the mortuary.