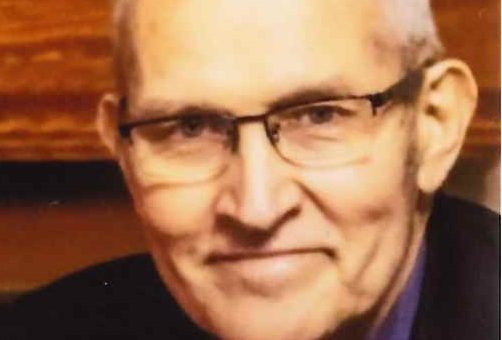 Reverend Steven R. “Steve” Hawkins, 65, of Bedford, peacefully crossed over to heaven, a destination for which he had prepared for since 1976.

Steve was widely known for his amazing work ethic which would not let him stay idle when a job needed finishing or someone needed help. Many called him their friend, several called him their Pastor, but the luckiest called him
Dad. Steve was a graduate of Needmore High School with the class of 1974. Three years later, he married Sheryl Tanksley on July 22, 1977. This union of hearts helped aid them in their ministry that started that same year. Steve
and his wife have been pastoring Sharky Trinity Pentecostal Church for the past 15 years. He retired from Carlisle Brake & Friction in the shipping department.

Steve was an excellent husband, father, and pastor. He was passionate about serving God, preaching the gospel, and caring for his family. He was also a master carpenter working in both commercial and residential construction. He owned Hawkins Custom Homes for many years where he and his partner, Neil Riley, built many houses in the Bedford area including the one he called home.

He was preceded in death by his parents, Audrey and James “Lloyd” Hawkins, and a sister, Donna Gayle.

Funeral services will be conducted at 12:00 noon on Saturday, November 27th at Hilltop Pentecostal Church in Avoca with Rev. Bill Johnson and Bro. Joe Baker officiating. Burial will follow in Hilltop Cemetery. Visitation will be from 10:00 a.m. until the hour of service on Saturday at the church.