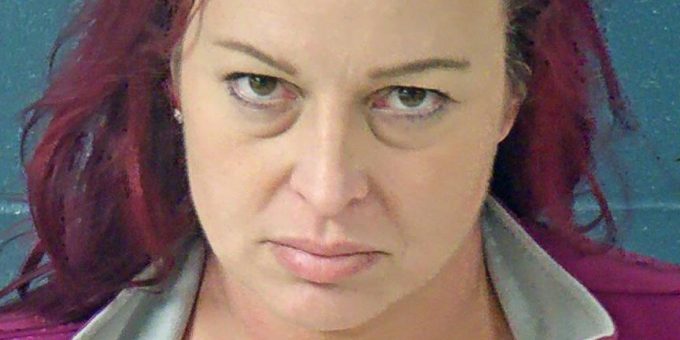 BEDFORD – A Williams woman was arrested on drug charges Thursday, after a Bedford Police officer stopped her vehicle for swerving in and out of her lane of travel.

According to a probable cause affidavit, a Bedford  Police officer stopped Banks’ white Pontiac G5 for swerving in and out of the lane of travel on 39th Street. The vehicle was stopped and police learned the driver, Amy Banks was driving on a suspended driver’s license.

She was issued a citation for driving while her driver’s license was suspended.

During a search of the vehicle, officers found a baggie of crystal meth on the driver’s side floorboard and 15 Clonazepam pills that Banks did not have a prescription for.