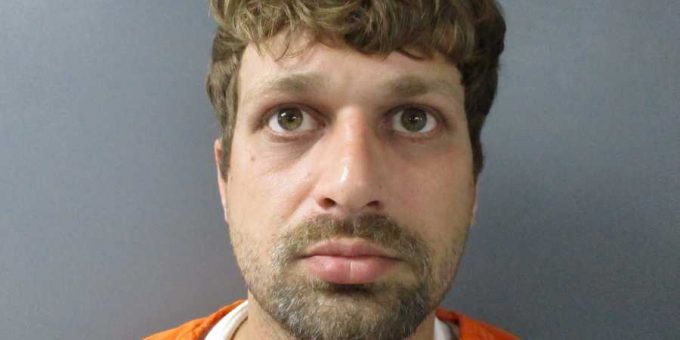 SPENCER CO. – A Spencer County man was sentenced to 210 years in federal prison for sexually exploiting two young children and sharing the images and videos he created.

Trent Walker, 36, began sexually abusing one of the victims when she was a toddler. The abuse continued over a six-year period and was sadistic in nature. During the sentencing hearing, Judge Richard L. Young, who presided, noted that Walker’s abuse of the child could fairly be described as torture. Walker also abused a six-year-old child for a several-month period. Both victims were in Walker’s care when he abused them.

Police say Walker created hundreds of images and videos of his sexual abuse of both victims, which he shared with an online group he ran. The group was dedicated to sadistically exploiting small children, some as young as infants. Walker served as the group’s moderator. He encouraged others to share sadistic abuse material, trained others how to conceal their identities online to avoid detection, and coached members of the group on how to abuse young children psychologically, physically, and sexually.

“The vile conduct that Walker inflicted on his victims is reprehensible and will impact these children for the rest of their lives,” said U.S. Attorney Zachary A. Myers. “This sentence ensures that Trent Walker will never have another opportunity to victimize another child and hopefully bring some peace to his victims.”

This case was the result of an investigation by the Federal Bureau of Investigation, the Spencer County Sheriff’s Office, and the Indiana State Police.

According to Assistant United States Attorney Tiffany J. Preston, who prosecuted the case, Walker will serve consecutive prison sentences totaling 210 years and was ordered to pay $10,000 in restitution to each victim.