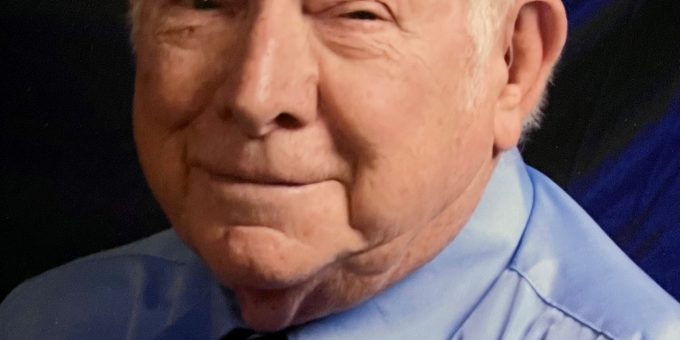 Born January 23, 1940, in Heltonville, IN he was the son of Roy Earl and Lola Eileen (Axsom) Norman. He married Phyllis Winona Lutes on April 30, 1961, and she survives. He retired from Indiana Limestone, though his work career included Cummins, Peabody Coal, North American Coal, Contec, and Cosner Ice. He was also the owner/operator of L & N Transport and Norman’s Garage. His first love has always been serving God. He could always be found with his hands on a deck of cards or in an engine. He served in the Navy from 1957-1960 as an aircraft mechanic. He and his wife were missionaries in the country of Haiti for five years. He has always been actively involved in church. He was a member of the Fairview Community Church for 15 years and most recently attended services at Bedford Free Methodist Church. He was a Sunday School teacher for many years and served as an Elder and Board Member.

He was preceded in death by a son, Troy Norman; a great-great-granddaughter, and his parents.

A celebration of life will be held at 11 a.m. on Monday, November 22, 2021, at the Bedford Free Methodist Church, 630 ‘R’ Street with Pastor Adam Strauser and pastor Lindy Hopkins officiating. There will be no visitation as cremation has taken place. Day & Carter Mortuary is in charge of arrangements.