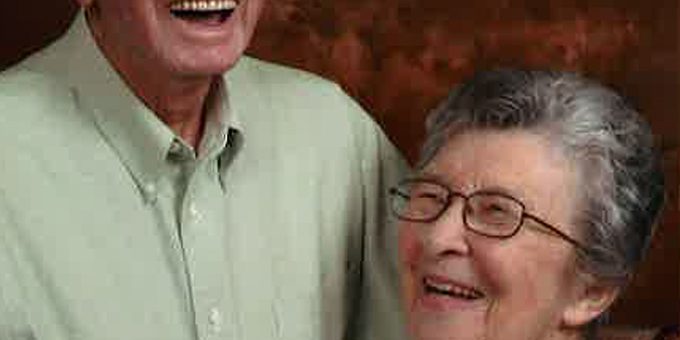 Henry retired from General Motors with 42 years of service and was a member of UAW Local No. 440.  He graduated in 1949 from Mitchell High School and was the recipient of the Oral Dalton Award. Henry enjoyed woodworking, fishing, golfing, and previously loved playing sports.  He was a member of the First Church of God.

Henry was a U. S. Army veteran.

The funeral service will be at 1:00 p.m. Saturday, November 20, in the Memorial Chapel of Chastain Funeral Home & Cremation Center with Dr. Robert C. Courson, Jr., officiating.  The burial will be in Mitchell Cemetery. The family will receive friends from 11:00 a.m. until the service on Saturday at the funeral home.

Memorial gifts can be made in Henry’s memory to the First Church of God.