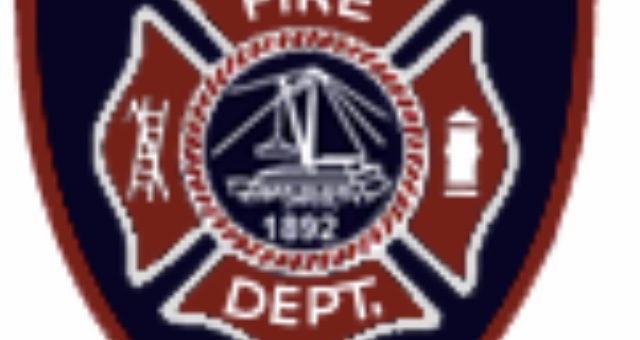 BEDFORD – Bedford Firefighters responded to Bedford Recycling on I Street Wednesday after a loud explosion that could be heard and felt for several blocks around the recycling center.

When firefighters crews arrived at the recycling center they extinguished a small blaze around a grinder at the facility.

Chief John Hughes reported there was a possible fuel tank in the rubbish and exploded.