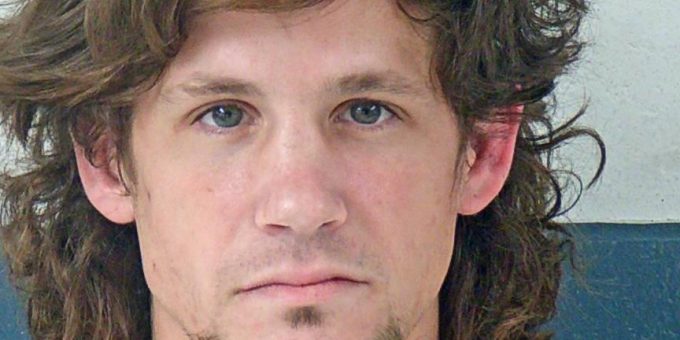 MITCHELL – A Mitchell man was arrested on a warrant after he allegedly stole a vehicle.

A woman came to the Lawrence County Sheriff’s Department on Tuesday, October 19, 2021, to report her daughter who was currently incarcerated in the jail was the legal owner of a red 2002 Dodge Durango.

The woman said she has power of attorney for her daughter and wanted to report it stolen. She told police that on September 24, 2021, 31-year-old Collin Flynn came to her home on East Deckard Drive with a truck and trailer and took the vehicle without permission.

According to Facebook messages between the inmate and Flynn, he was to pay $600 for the vehicle but failed to do so and did not return the vehicle.