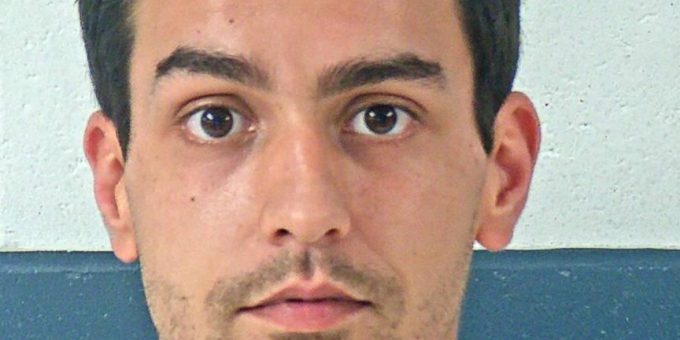 OOLITIC – An Orleans man was arrested on a warrant after an Oolitic Police Department investigation.

Police arrested 27-year-old William Archer on a charge of intimidation and pointing a firearm.

According to a probable cause affidavit, on June 25, 2021, Oolitic Police were called about an incident in the 910 block of Walnut Street. The woman told police she wanted to report she had been threatened by Archer who was her ex-boyfriend.

The woman told police she had been trying to get away from Archer for a while because their relationship was “toxic”.

The woman said Archer had found a text on her phone about her finding a new place to leave and that is when Archer had got out his shotgun, loaded it, and pointed it at about a foot from her forehead, then unloaded it and put it away.

Archer then told the woman he would find her and “stab her 10 times and take their child”.

William Archer III then took her car and went to work said he’d be back and when he got off work he was going to take his daughter and go to his mom’s.

The woman told the officer she was scared for her life.