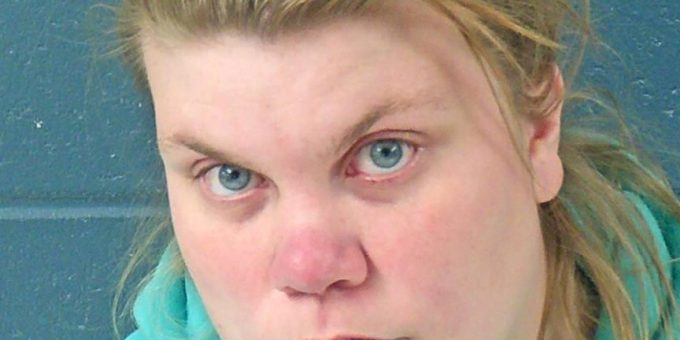 According to a probable cause affidavit, on March 12, 2021, officers were called to a home in the 170 block of Dale Street after a report of a 3-year-old being bitten in the face by the neighbor’s pitbull mix.

The child suffered deep abrasions to her face.

The mother of the child reported the dog is never on a leash and is always running loose.

The child was outside riding her bicycle when her bike got stuck in the grass across from her home. The child got off her bike and tried to get her bike unstuck when the dog knocked her down and bit the right side of her face.

The dog was walking from down the road and not anywhere near where the dog lives.

The mother attempted to kick the dog to get the dog off of her child. A neighbor then arrived and grabbed the dog by its collar freeing the child.

The mother then grabbed her child ran inside her house and called 911.

Officers say the dog and owner live at a home in the 220 block of Dale Street. When officers arrived they spoke to the owner Lacie Randolph who said the dog was in the house.

Officers took possession of the dog. While doing this the dog attempted to bite the officer two times.

The child was transported by medical helicopter to Riley’s Children Hospital in Indianapolis for treatment due to the severity of her injuries.

The information was forwarded to the Lawrence County Prosecutor’s Office and a warrant was issued for Randolph’s arrest.