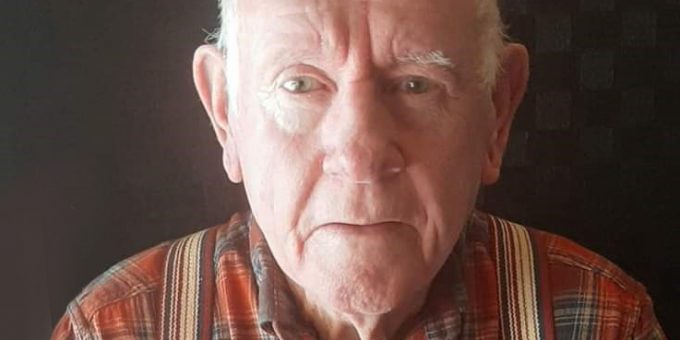 Wendell retired from Cobb Chicken Farms.  He was an avid reader of the Bible and was a member of East Somerset Baptist Church.  Wendell loved to play golf and was a graduate of Wayne County High School.  He was a U. S. Army veteran of the Vietnam War.

Cremation was chosen with burial at a later date in Kentucky.