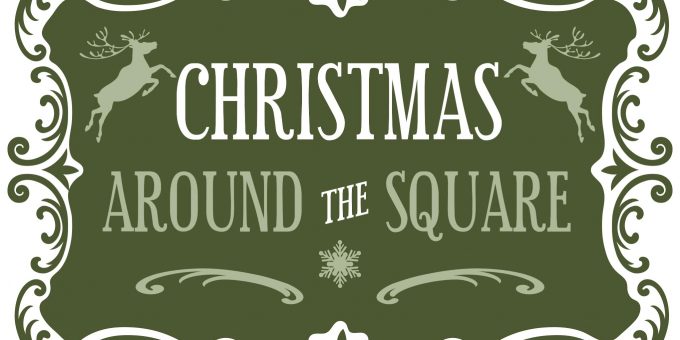 BEDFORD – The Bedford Christmas Parade will continue the tradition of kicking off the holiday season in Downtown Bedford on Saturday, December 4th with Christmas Around the Square.

The parade is held annually on the first Saturday in December and will step off at 6:00 p.m.  Over the past several years, with the exception of 2020, the day has expanded to offer additional activities for those in attendance.

Downtown retailers and restaurants will be open during their standard business hours.  Additionally, an Open Air Christmas Market will feature vendors on the J Street section of Bedford’s Downtown Square from 2pm to 7pm.

Jim Fisher with the Bedford Lions Club has volunteered with the parade since 1990 and says this event helps to bring out the spirit of Christmas for all who attend.

“This event used to be in the afternoon, but it has moved to the evening and allowed entries to decorate their vehicles in a way that helps bring out the spirit of the holiday,” Fisher said. “With COVID-19 causing issues over the past year and a half, it is a nice way to help the community come out and celebrate the holiday together. Everybody does their own thing to make it festive. It’s great to see all the hard work that everyone puts into their floats or vehicles.”

The parade does bring out a lot of fun and joy for community members, and a way to help ensure everyone can have a great experience, it is important to park vehicles away from the parade route and line up area.

“The only thing that we ask for those who are coming to watch the parade is to make sure you park in the designated areas. The parade takes up three lanes of traffic and trying to fit parade entries around parked vehicles makes for some issues,” said Fisher. “The parade starts on M and 15th and we are asking people to park on 12th street and away from the route. Between M and O streets on 15th would also be fine.”

At 5:00 p.m. Parade Grand Marshal Clarence Brown will flip the switch for the Lighting of the Tree in Harp Commons from the step in front of the Miss Indiana statue on the east side of the Courthouse square.

Bedford Revitalization Inc organizes Bedford’s Christmas Around the Square in addition to the Bedford Christmas Parade. The BRI Parade Committee is working hard to retain the title of ‘Southern Indiana’s Largest Illuminated Christmas Parade’ and entries are still being accepted to add to the parade line up which is free for all to join in the fun!

If you are interested in registering for the parade you can complete the registration form, which is available online at www.DowntownBedford.org. Registration is open until Monday, November 22nd but late entries will also be accepted. All entries must incorporate Christmas lights into their design for the event.