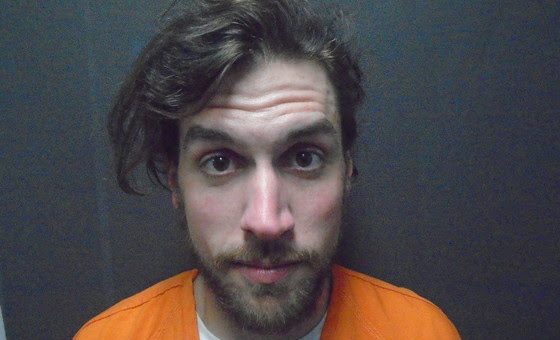 SULLIVAN CO. – On Tuesday at approximately 11:10 a.m., troopers from the Putnamville State Police Post All Crimes Policing Squad (A.C.P.S.)  conducted a traffic stop in on US 41 near Shelburn, on a passenger vehicle for left of center.

The driver was identified as Tyler J. Cox, 30, of Sullivan.  During the course of the traffic stop it was discovered that Cox was wanted on active warrants out of Sullivan County.  The active warrants stemmed from a lengthy investigation conducted by the Putnamville State Police Post ACP squad and the Indiana State Police Drug Enforcement Section. Cox was arrested and taken to the Sullivan County Jail where he is currently being held.

Cox was arrested on charges of dealing meth, and possession of meth.