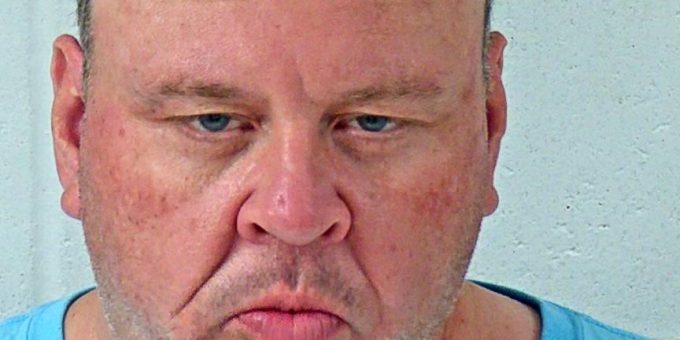 MITCHELL – A Mitchell man was arrested Monday after a warrant was issued for his arrest.

The warrant was issued after Lawrence County Sheriff’s Department deputies responded to the 3370 block of Bono Road after a report of a battery on October 1, 2021.

A male told officers he was watching TV in the living room when he heard a woman scream from his backporch. The woman then ran into the home crying.

The woman claimed her son had wrapped a bungee cord around her neck and pulled it tight.   At some point, Haines loosened the cord and that is when she screamed. He then released the bungee cord altogether and vacated the home.

A red mark was visible around the womans neck.

Police were unsuccessful in their attempts to locate Haines.