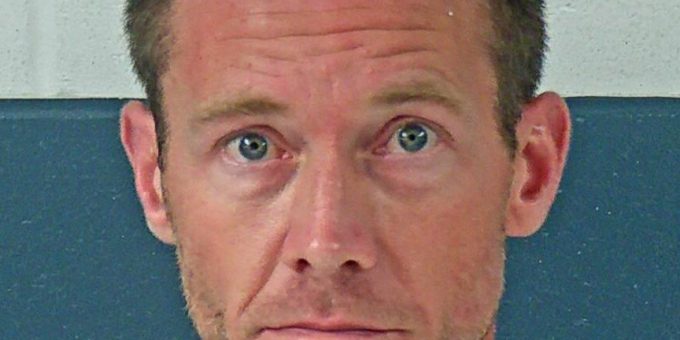 BLOOMINGTON – A Bloomington man was arrested on a warrant for domestic battery after Lawrence County along with the Department of Child Services began an investigation on September 24, 2020, into alleged abuse.

The then 13-year-old female said 42-year-old Justin Strole was sweet but had anger issues. She also stated that Strole and her mom often have arguments that escalate to throwing items at each other.

The teen claimed Strole had hit her on the legs with a belt before. During another incident, Strole had entered her room and smacked her butt. She also said Strole would make inappropriate comments and gestures.

The information was forwarded to the Lawrence County Prosecutor’s Office and a warrant was issued for Strole’s arrest on a charge of domestic battery.