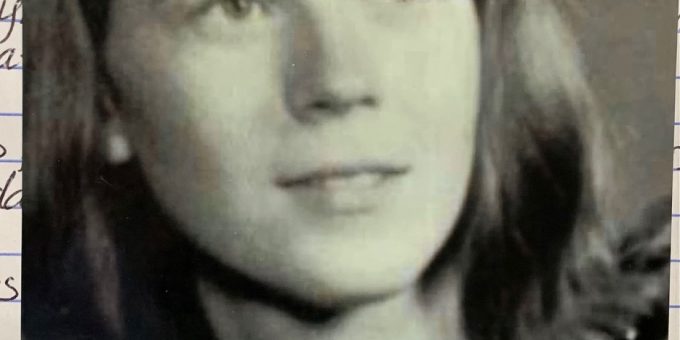 Vickie C. Fisher, 70, of Mitchell passed away peacefully with her family by her side on Friday, November 5, 2021, at the IU Hospice House in Bloomington.

She was born on September 14, 1951, in Lawrence County to Clarence Smith and Margaret Jean (Blackburn) Smith. Vickie was retired from Visteon in Bedford.

She was preceded in death by her parents, one son, Brian Fisher, one sister, Linda Gibson, and one brother, Edward Smith.

Private graveside services were held on Monday, November 8, 2021, at Cresthaven Memory Gardens, Cresthaven Funeral Home was entrusted with her care.

Condolences and donations may be sent to the funeral home.