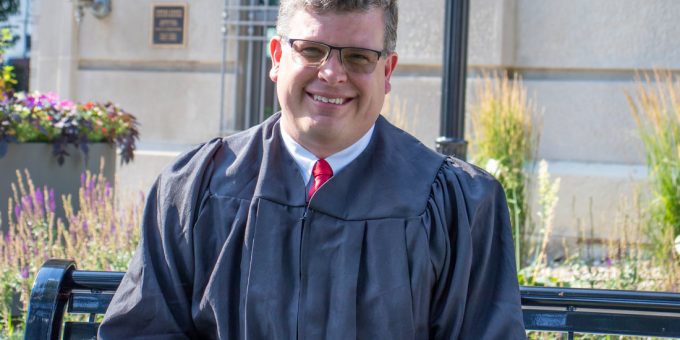 PORTER CO. – The Indiana Commission on Judicial Qualifications has issued a Public Admonition of Porter Superior Court Judge Christopher A. Buckley related to his service as the Lowell Town Court judge.

Judge Buckley admits that his actions of modifying defendants’ bonds without a motion from the prosecution or notice to the defendants violated Rules 1.1, 1.2, 2.2, and 2.6(A) of the Code of Judicial Conduct. Details can be found in the Admonition.

Judge Buckley has cooperated with the Commission, has accepted responsibility for his conduct, and has taken steps in his role as Porter Superior Court judge to establish pretrial release safeguards and procedures to ensure his future rulings demonstrate his commitment to a fair and impartial judiciary.

The seven-member Commission investigates alleged ethical misconduct by judges. The Commission determined that formal disciplinary charges are warranted. However, Supreme Court rules allow for the judicial officer and the Commission to agree to a public admonition, instead of filing charges. More information about the Commission can be found at courts.in.gov/jqc.